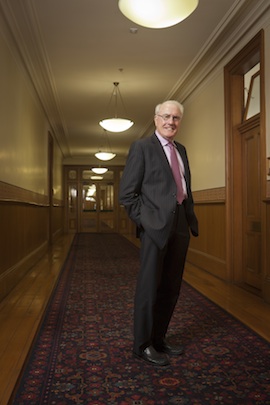 Sir Geoffery Palmer was on the radio this morning talking about his analysis of the Government’s proposed changes to the Resource Management Act.

He makes the valid point that the state of the environment has deteriorated in the 22 years that the Act has been with us and there can be no justification to weaken the existing protections.

He also argues that change to the Act will create uncertainty and draw out applications as the new rules are tested in the Courts.

This entry was posted in Uncategorized.